Yesterday, in my local village of St Briavel’s was the annual Bread and Cheese Dole. This is a tradition that dates back to the 12th century. I did a little digging on the St Briavel’s website:

Each year on Whit Sunday bread & cheese is thrown from the wall of the castle to local ‘Dole Claimers’ dressed in medieval costume! ‘Dole claimers’ could be anyone who paid a penny to the Earl of Hereford entitling them to gather firewood from the nearby Hudnalls wood.

Some believe in the power of these small cubes of bread and cheese and preserve them for good luck. Apparently miners originally used them as charms to protect them against accidents. Today some people choose to place them in matchboxes and rest them under their pillow to inspire dreams of the future. 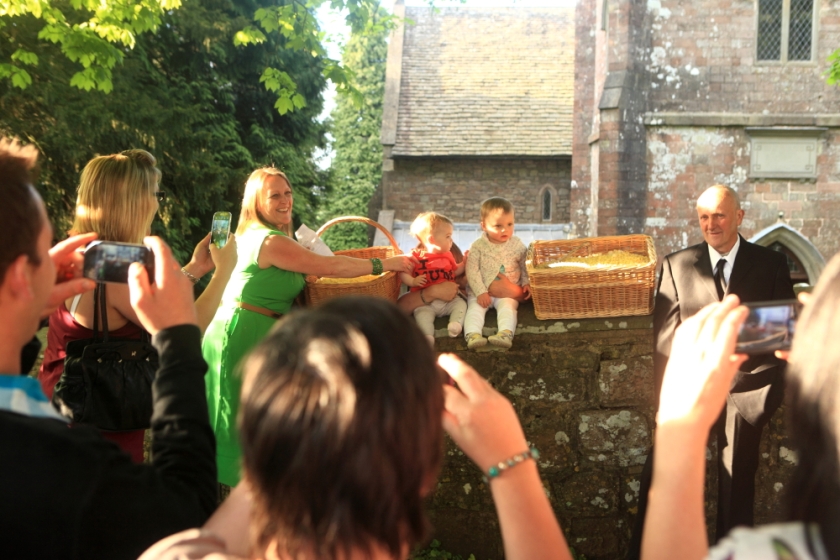 The above family are the Creswicks. Apparently it is them, who for almost 900 years have the been the ones to dole out the bread and cheese. Apparently. 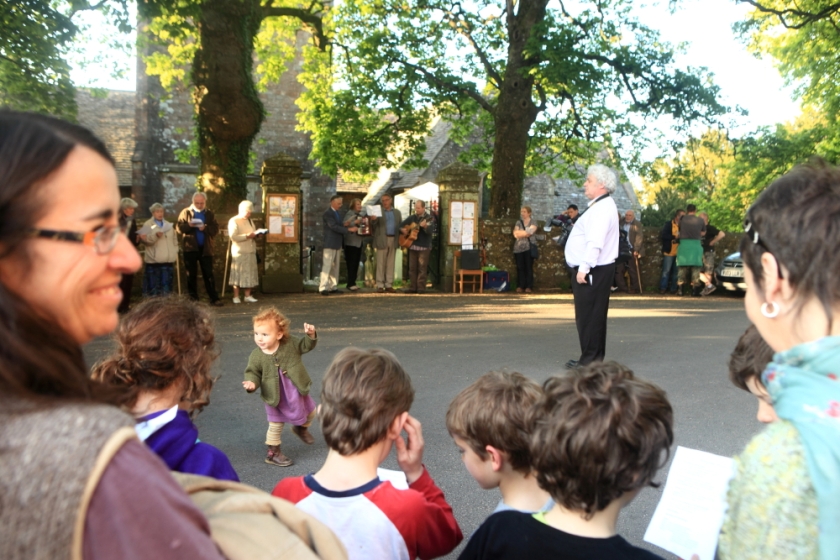 Each year a guest vicar gives a sermon just before the doling. He is paid the sum of something like one and sixpence (in old money) but only if the crowd cheer at the end of it. There was a cheer this time… of sorts. 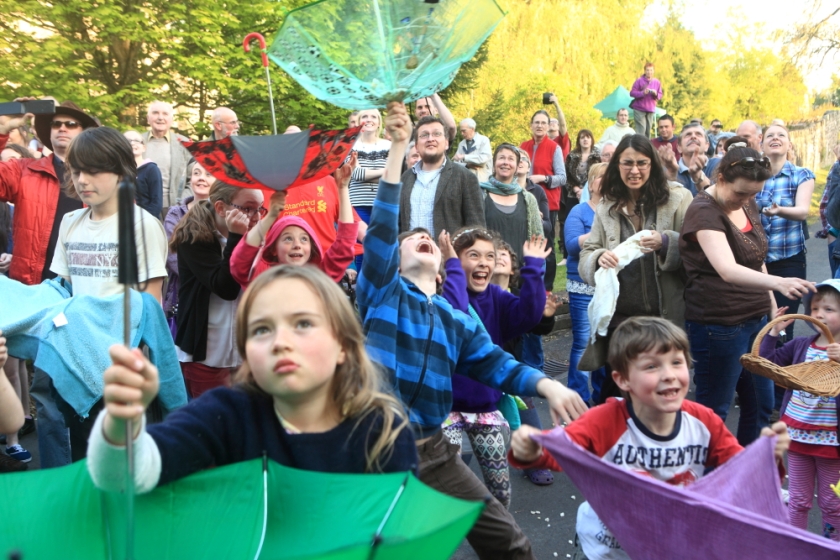 Not sure there was anyone that actually kept the bread and cheese as a lucky charm.

Leprosy Eliminated? and other stories